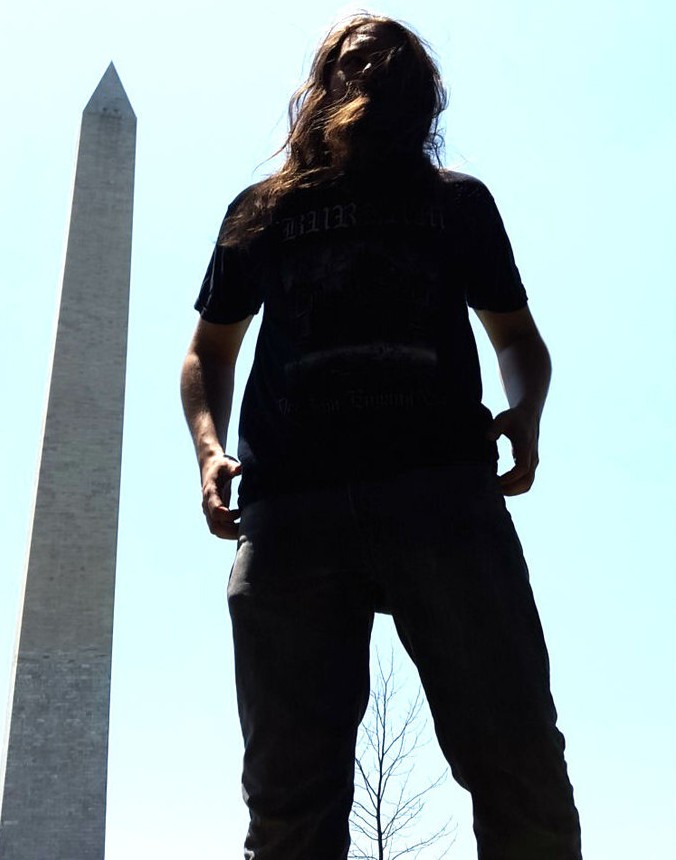 Mystic Underworld is primarily an atmospheric metal solo project from Cleveland, Ohio formed by Sunbuilder (Formally known as Imperializer) in the summer of 2012. The overall sound and style of Mystic Underworld is instrumental and atmospheric metal. Clean and acoustic guitar tracks, intros, outros, and interludes are often used as well. The same applies for keyboards, which are used to create ambient and/or electronic tracks, intros, outros, and interludes. While primarily an instrumental project, there are occasional tracks or albums that feature vocals—mainly in black metal style rasps, distorted gutturals, or just sung or spoken clean. The primary theme expressed in Mystic Underworld’s music is that of urbanism—which can vary throughout albums and tracks alike ranging from dark and gritty underground sewers and tunnels to entire boroughs or cities with lots of aspects throughout such as architecture and heavy rail transportation. Other times completely different ideas are expressed such as nature, gardening, the Metro 2033 series, or something completely random entirely. Sometimes the music is dark and serious while other times it is light and comical. Since late 2016, Mystic Underworld has taken on a more black metal oriented style. While technically a side-project of sorts, Sunbuilder and Mystic Underworld are interchangable with the only main difference being the names of the projects and some of the themes and ideas featured throughout. Sunbuilder focuses more on the internal aspects of one's perceptions often through an altered state of mind through natural plants.